Projection/Vision/Reality is an interactive video artwork made as part of Signal Film & Media's year long digital art programme Platform. 13 artists from across the North were selected to take part in a development lab which included workshops, talks and mentoring and culminated in a group exhibition: Under The Northern Sky, at Cooke’s Studios between 1st - 16th March 2019.

The work seeks to highlight the concepts of vision and seeing, questioning how this relates to what we perceive as our day-to-day reality. It was created using 2 web cameras which acted as eyes, filming people who walked in front of them. These images were then projected back through a large painted eye into the space, with one image being inverted and a slight delay added, enhancing the uncanny sensation whilst watching your own projected image move.

Comparing the ‘upside-down’ and ‘right way up’ image allows us to consider the way our brains interpret the inverted images they receive from our eyes to construct our everyday reality. This opens a wider conversation about the notion of reality itself and questioning well worn phrases like ‘seeing is believing’. The work was initially inspired by pinhole cameras as well as migraine aura which interrupt the sufferers vision. 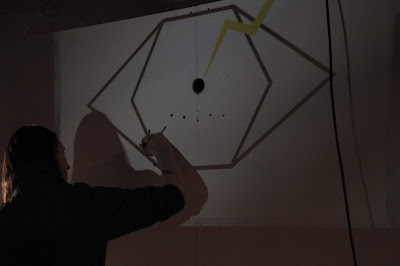 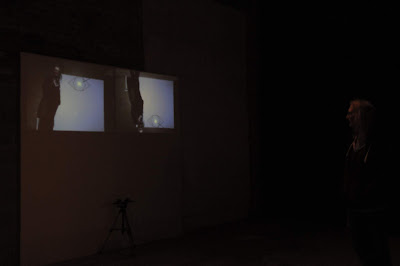 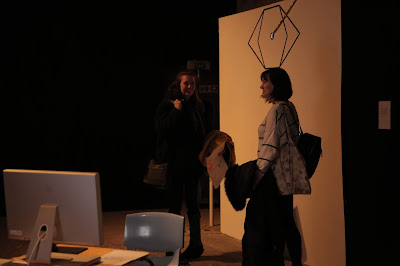 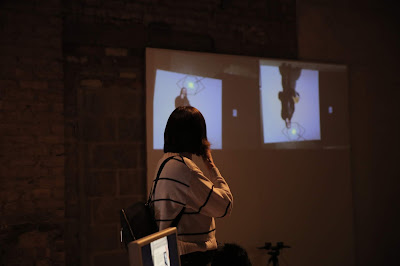 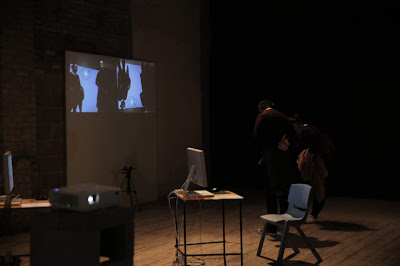 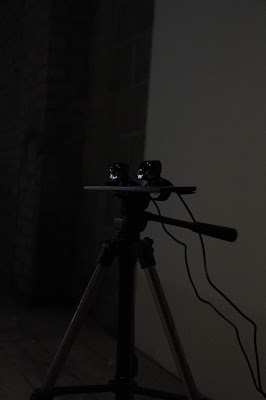