The "Living with..." project is a series of four art and performa​nce installations based on invisible disabilities and conditions commissioned by Carlisle City Council and made in collaboration with WordforWord Theatre and Minerva Cumbria. It was performed at The Old Fire Station, Carlisle from June 20th - 23rd 2018.

Amy worked collaboratively with WordforWord on the Fibromyalgia performance strand to produce an interactive video installation to accompany the live art performance.

Projection mapping software was used to project a live video feed of the actors in to the performance space. The actors worked interactively with the video feed by using a go-pro camera to film each other. The video projection worked alongside the performance and sound elements to represent pain in the body as shimmering particles of light. 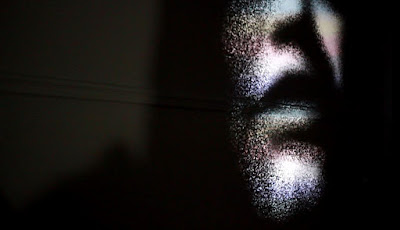 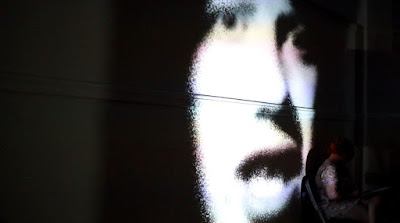 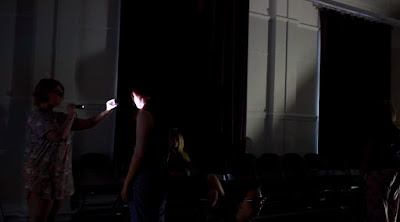 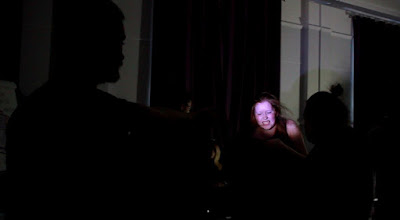