Lost & Found is a site specific work commissioned by Signal Film & Media as part of their Lost Stations digital art programme. It was installed at Cooke's Studios, Barrow-in-Furness from 21st September - 6th October 2017.

Created using audio interviews conducted with members of the local community, archival film footage and photographs, the installation uses the huge network of disused train stations and lines surrounding Barrow-in-Furness as an entry point to explore personal relationships to the town’s past, present and future.

Projection mapping software Isadora was used to create moving, ghost-like figures, and interactive video elements alongside localised sound. The piece journeys through a desolate space, undulating with the many voices and generations of the town, unearthing the impact of Barrow’s transitions throughout recent history on it’s people and imagining the paths for its future through those who know it best. 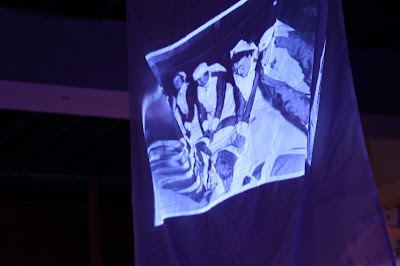 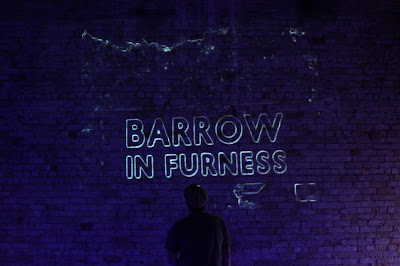 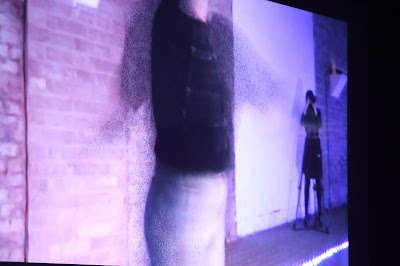 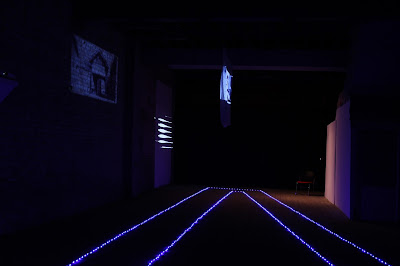