This work was developed as part of Signal Film & Media's digital art mentoring programme in 2017 led by artist Sam Meech. It forms part of an Arts Council funded digital arts programme Lost Stations, exploring the lost railway lines and industrial heritage of Barrow-in-Furness. The work was installed at Cooke's Studios as part of a group exhibition between 8th - 23rd June 2017.

Using a map of the disused train stations of Cumbria, constellations are formed by joining up the map co-ordinate points. 12 distinct shapes emerged, divided in to areas. These shapes form their own new narrative for each observer, drawing on the brain's inability to resist making it's own patterns and connections. 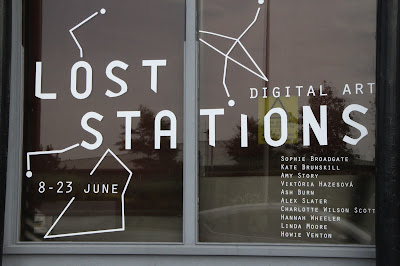 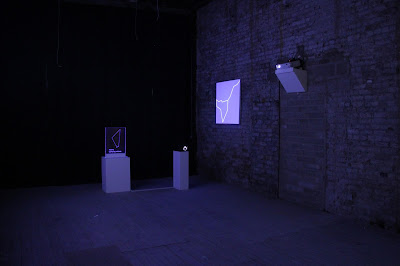 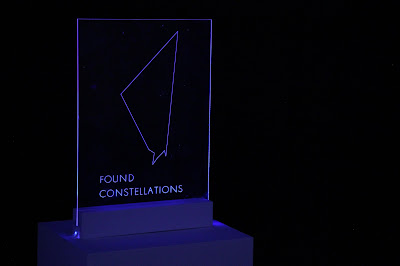